ENCALS is a network of ALS centres in Europe. ALS Centre membership is open to Universities/Hospitals in Europe with ALS clinical/research activity. The ENCALS bylaws and policy can be found below:

The ENCALS Young Investigators Award was designed to recognise the brightest and best young scientists in ALS, and is given for outstanding research. Criteria include any or all of novelty, challenge to existing ideas about ALS, results with patient benefit, and impact on our understanding of ALS. The competition is open to researchers aged 35 or less on 1 September of the award year. If there has been a career gap, these years can be left out. Further criteria are (primarily) working at a university/ALS Centre in Europe, Turkey or Israel.

The award committee consists of:

ENCALS organizes a yearly scientific meeting. The programme committee for the virtual ENCALS meeting 2023 consists of:

Previous meetings were facilitated by: 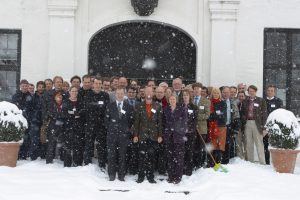 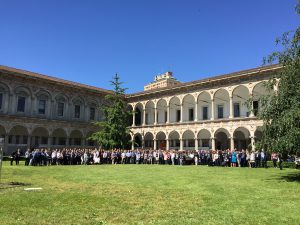